Stay somewhere that doesn't feel like just anywhere. The State Hotel lies in the heart of downtown Seattle, and here the city's spirit is unmistakably apparent. There's a sense you get upon stepping inside, wandering around, and chatting with us. Your experience at The State will be an immersion in local flavor and adventure.

The character of Seattle was borne out of creativity and an adventurous spirit. That's the soul of this property. What was originally built in 1904 as a medical office building soon became something very different. In the 1930s, Ben Paris, a Seattle entrepreneur, operated a billiard parlor, gambling hall, and restaurant out of the Eitel building. Almost a century later, it's been converted into a contemporary, independent, downtown Seattle hotel. 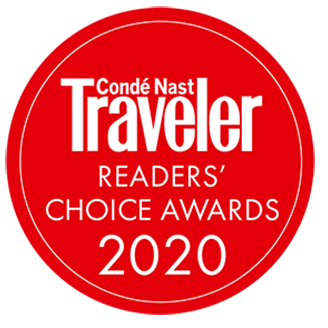 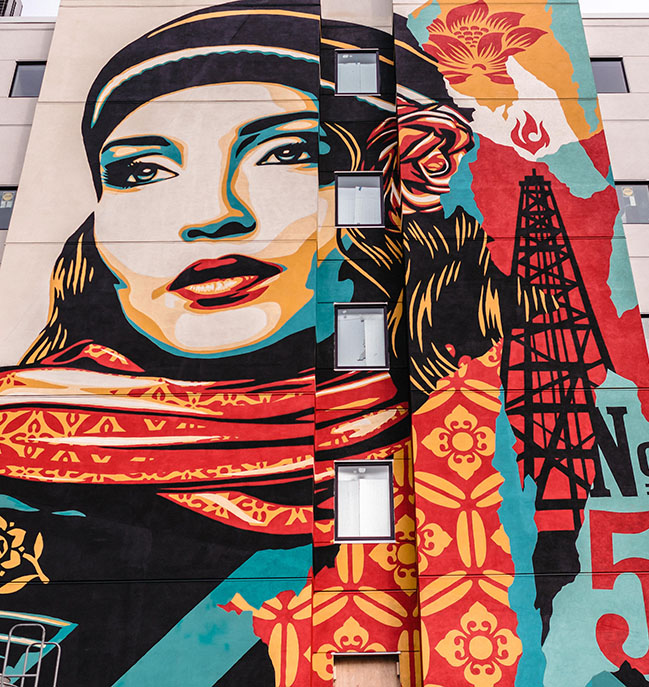 The State Hotel believes in energizing Seattle through the arts and is proud to have partnered with street artist Shepard Fairey in a five-story mural on the west side of the hotel. 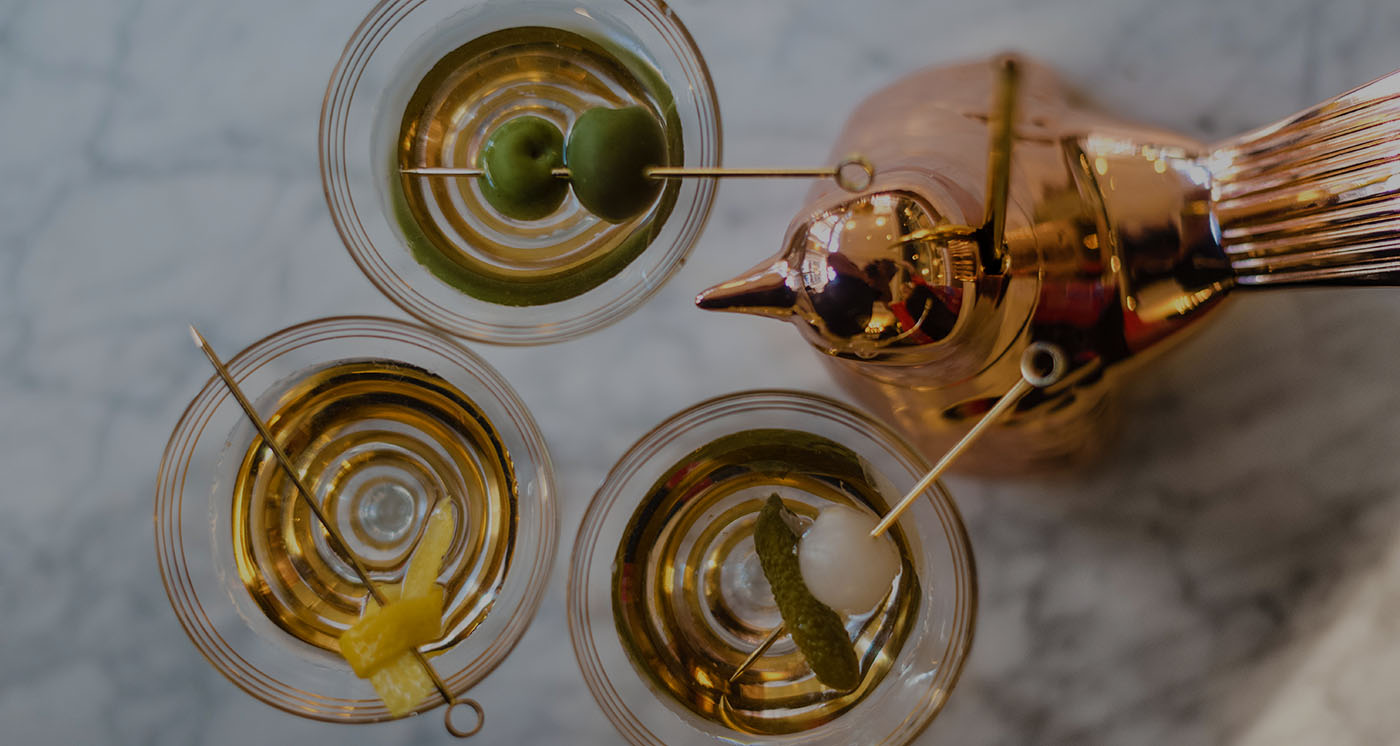 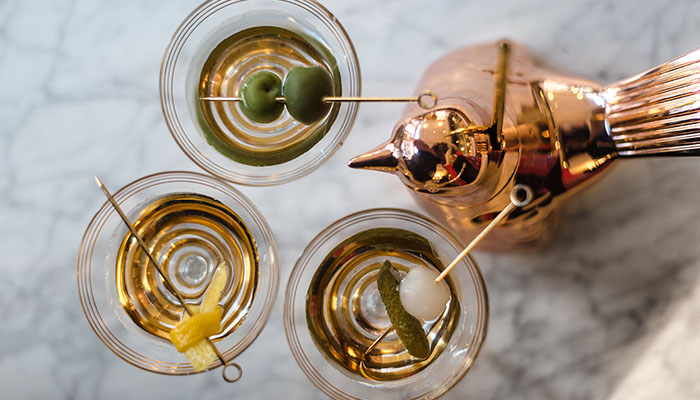 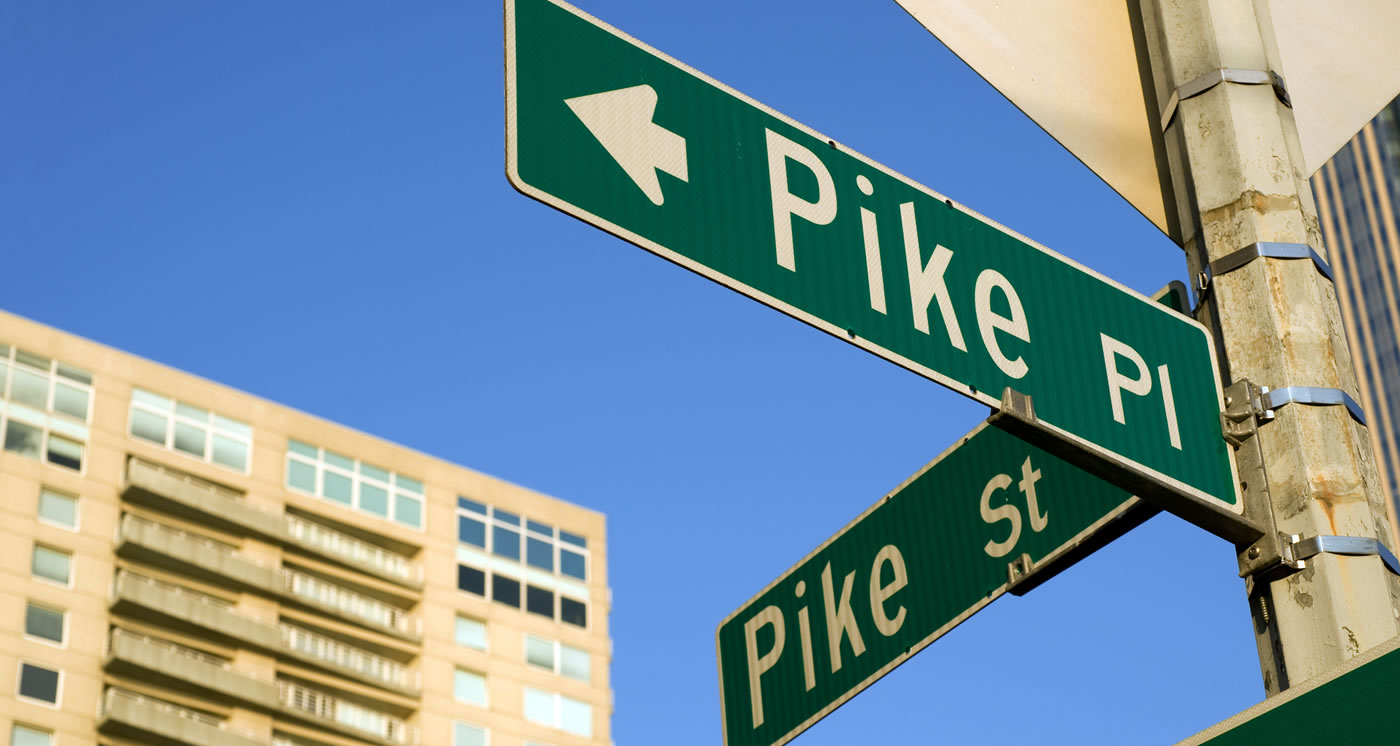 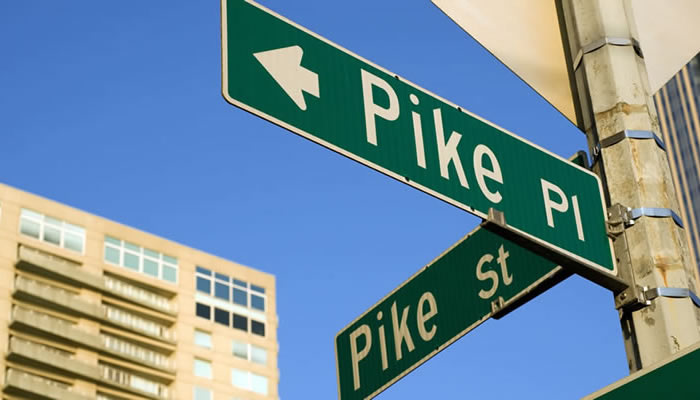 Cool finds and good eats around every corner. 